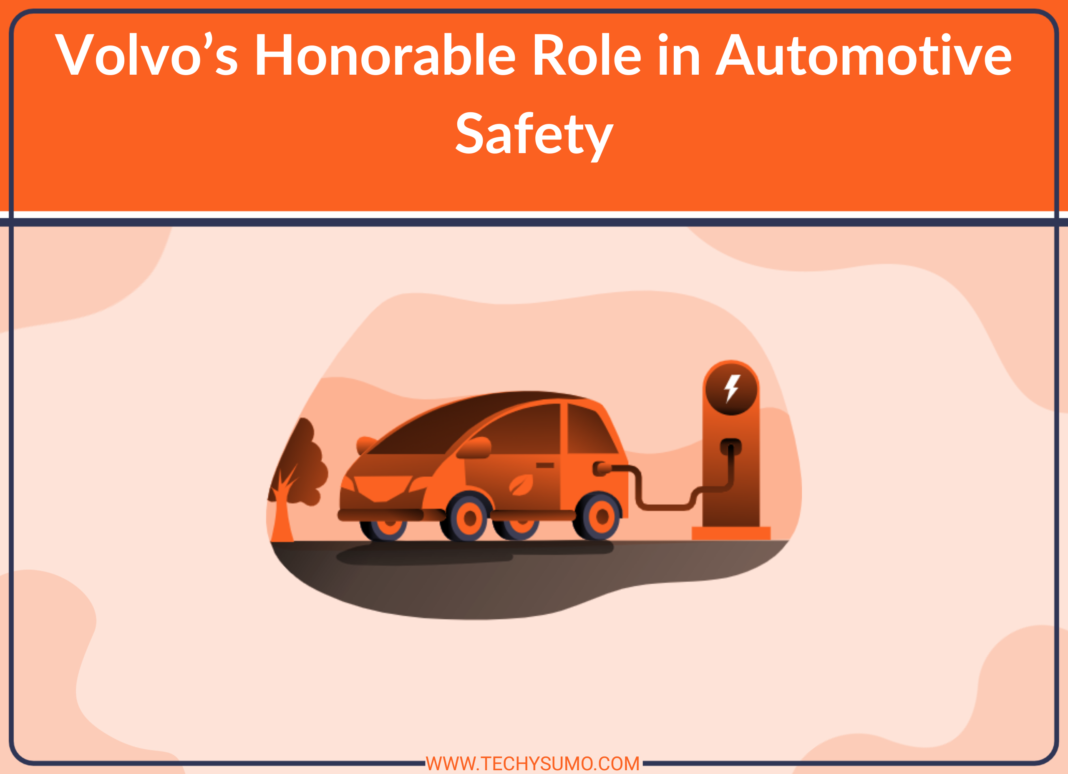 Automakers are held to some stringent crashworthiness and safety standards these days and it’s common for new vehicles to hit the market with an extensive selection of driver-assistance systems and safety features as standard fare. Volvo has for a long time been at the forefront of automotive safety engineering and innovation and has imparted an extensive list of some really prominent car-related protection systems to the world. Staying true to their consequential reputation for safety and reliability, every single one of Volvo’s SUVs, sedans, and wagons, have earned consummate safety ratings in their global and national accredited evaluations.

While not the most popular brand in the USA, more and more Americans are starting to review the Volvo XC60 crossover SUV as a highly favorable pick, which has subsequently become the Swedish automaker’s best-selling vehicle with sales continuing to rise. Automotive safety has always been an imperative factor within the automotive industry and with more people prioritising family and safety these days, Volvo’s contribution to the safety of vehicles and its lead in the industry in this regard has become more important than ever. For this reason, we look back at Volvo’s portfolio of vehicle safety innovations over the years:

Volvo is continuously enhancing and altering its vehicles to not just keep up with current competition and standards, but to surpass them. With just how much Volvo has contributed to the automotive industry and with just how renowned its vehicles have become for safety, maybe you’ve been convinced to purchase one of your own. Well, there’s a really good premium selection to choose from, all sporting sophisticated aesthetics, modern interiors, and, of course, oodles of creature comforts, conveniences, and technologies including advanced driver-assists and active safety systems. Within each line are phenomenal engine options, various body and seating configurations, and you won’t be missing out even opting for a base model.