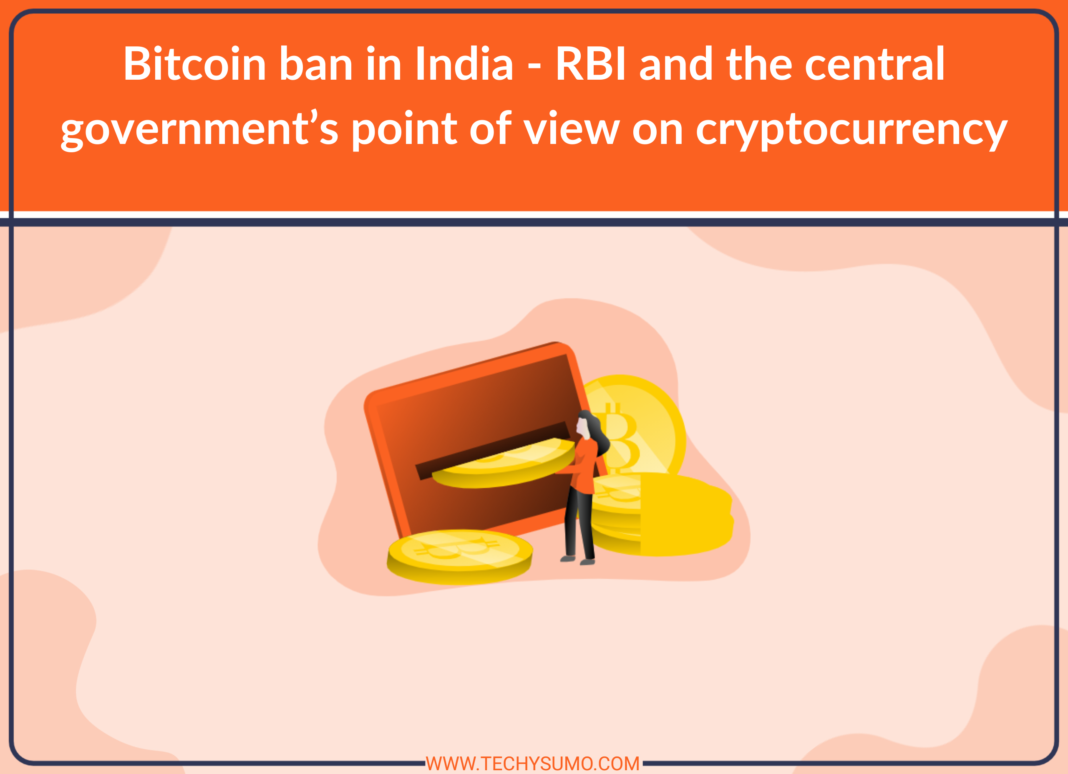 A few months ago, there was news that bitcoin would ban in India. Still, the government of India has taken action against money laundering and bitcoin fraud. A few years ago, when bitcoin was at a low price than today’s price, there was an announcement about the bitcoin banning. Many Indians had sold their bitcoins and other cryptocurrencies because they feared that their money would lose, but bitcoin did not entirely ban. There is a significant impact of the government decision on bitcoin’s value. There are a lot of announcements and fake news about bitcoin banning and not banning it. This article will explore the facts about the government’s decisions about bitcoin and other cryptocurrencies. So without wasting time, let’s explore the facts about bitcoin banning in India.

Before going further, first, let us explain briefly about bitcoin. Bitcoin is an unregulated cryptocurrency that means anyone around the globe can send and receive and use it in any way they like. So bitcoin is a non-touch cryptocurrency available in digital form and can be stored in only virtual storage, known as the bitcoin wallet. Unfortunately, in some countries, bitcoins get banned because bitcoin is a non-controllable currency. As a result, many people started doing illegal activities through bitcoin.

RBI worries about the cryptocurrency:

The central bank of India worries about bitcoin and other cryptocurrencies because bitcoin is not a regulated currency. Bitcoin is banned in some countries because the government and other third parties cannot control it, such as they cannot trace the transaction. They cannot deduct the tax of bitcoin users and many more things the government cannot do in the presence of bitcoin cryptocurrency.

RBI worries about cryptocurrency because many people have started investing and trading in bitcoin. They are not depositing their money in bank accounts. They are not investing in fixed deposits, PPF, and many more funds. The RBI announced that banks are not allowed to use cryptocurrency.

When you use a bitcoin exchange, then you must add a payment method to the bitcoin exchange. The RBI will restrict the banks from using the crypto transaction that means you cannot use the banks for bitcoin transactions. But a few years ago, the government of India neglected the RBI’s rule about cryptocurrency. Now there are a lot of banks that are connected with the bitcoin or cryptocurrency exchanges. You can also connect your bank account with a bitcoin exchange, and if you want to check, click here on Oil Trading software

The central government point of view on bitcoin cryptocurrency:

In the recent sitting of the prime minister of India, Modi announced that bitcoin is a volatile currency, and the price fluctuates every second. Bitcoin is an unregulated currency that means there is no certainty that bitcoin will work in the future or not. There are a lot of illegal and money laundering activities with bitcoin. So they are strict on using cryptocurrency instead of entirely banning bitcoin. So it means that bitcoin is not going to be entirely banned. Still, some new rules and regulations will be announced, and you must have to follow these rules and regulations if you want to invest money in bitcoin.

How people do illegal activities:

Bitcoin provides privacy to bitcoin users because it is a decentralized system, and many scammers and people are taking advantage of bitcoin for illegal activities. No one can track or trace the bitcoin transactions because it will not show the personal details of the bitcoin sender or receiver, unlike fiat currency transactions. People sell illegal goods and services, and transactions happen through bitcoin cryptocurrency, so the government cannot trace the transaction. People also do money laundering activities by transferring bitcoin to another bitcoin wallet. There is no restriction to creating bitcoin wallets, which means you can create bitcoin wallets according to your choice. You can buy bitcoin through one bitcoin wallet and send it to another or third bitcoin wallet. It will be challenging to find where the transaction belongs, and your privacy will be anonymous. You can withdraw money from the exchange or sell bitcoin to your local bitcoin buyer, which is the best way of money laundering. So the government makes the rules and regulations to prevent these types of fraud.